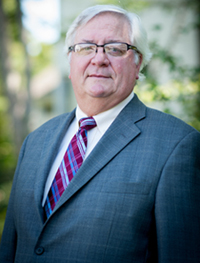 Before receiving his dental degree from Tufts University School of Dental Medicine, Dr. Palioca earned a Bachelor's Degree in Zoology from the University of New Hampshire. After his 1982 graduation from dental school, he opened his Wrentham private practice. Since the early 80s, he has helped many patients from Wrentham and surrounding areas achieve healthier, more attractive smiles.

Dr. Palioca continues to learn about new techniques and technologies that will benefit his patients, such as CEREC same-day restorations. He is a member of the International Academy of Oral Medicine and Toxicology (IAOMT), and he has served as president for the Charles River Dental Society. He has also served as president for the Wrentham Lions Club, of which he has been a member for more than 20 years.

Dr. Palioca and his wife Lisa have four children. The family enjoys spending time together on the ski slopes, the golf course, and on the water.

Our Wrentham office has a long history in the area. The original owner of our property, during 1600s, was a blacksmith who could service transportation issues for travelers passing through the town, which is half way between Boston and Providence. More than a hundred years later, French nobleman Louis Cornette became the owner and built the Colonial-style home that currently houses Advanced Dental Practices.

The East Street house has been a dental practice since 1964. In 1985, Dr. Ross Palioca bought the home and property from Dr. John Lockwood. He completed renovations that allow Advanced Dental Practices to have the latest in technology, equipment, and comfort while preserving a piece of Wrentham history. 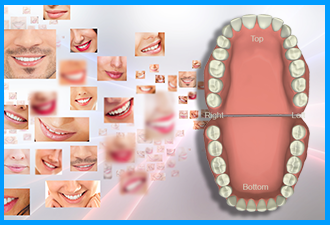 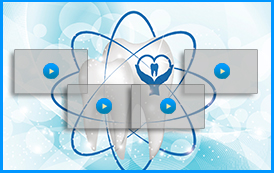 Jeff C.
At first I was hesitant on switching from my previous dentist, but Advanced Dental Practice is by far the best experience I have ever had. They made me feel comfortable and made sure I got the very best treatment. I am so glad I found these guys. Thank you so much!! 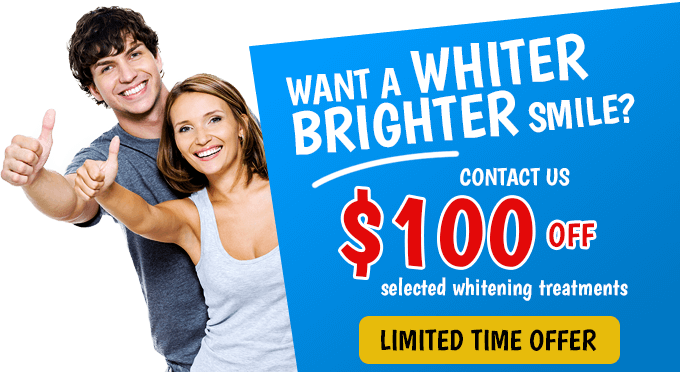